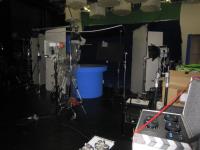 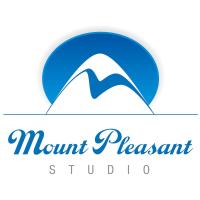 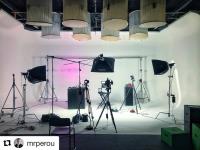 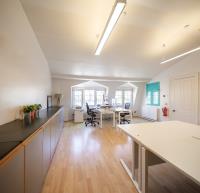 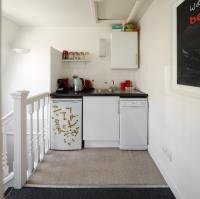 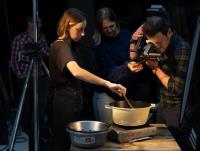 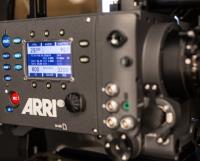 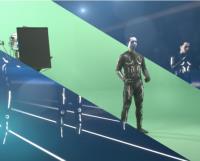 Mount Pleasant Studio is situated behind a Grade ll listed Georgian facade in the heart of London, ten minutes from the West End. In the Victorian era it was a thermometer factory. At the time of the 1901 census, the building was inhabited by 29 people, mainly Italian immigrants from Rome, Naples and Tuscany, among them marble workers, statue painters, dock labourers and … pigeon pickers.

The studio was built in the 1980s for Robert Golden, innovative food director, when the building was the base for Golden Seddon, which later became Julian Seddon Films. For many years during that period every Asda tabletop commercial was shot here. It was fully soundproofed and an infinity cove added in the late 1990s.

There are no reviews for Mount Pleasant Studio. Write a review now.